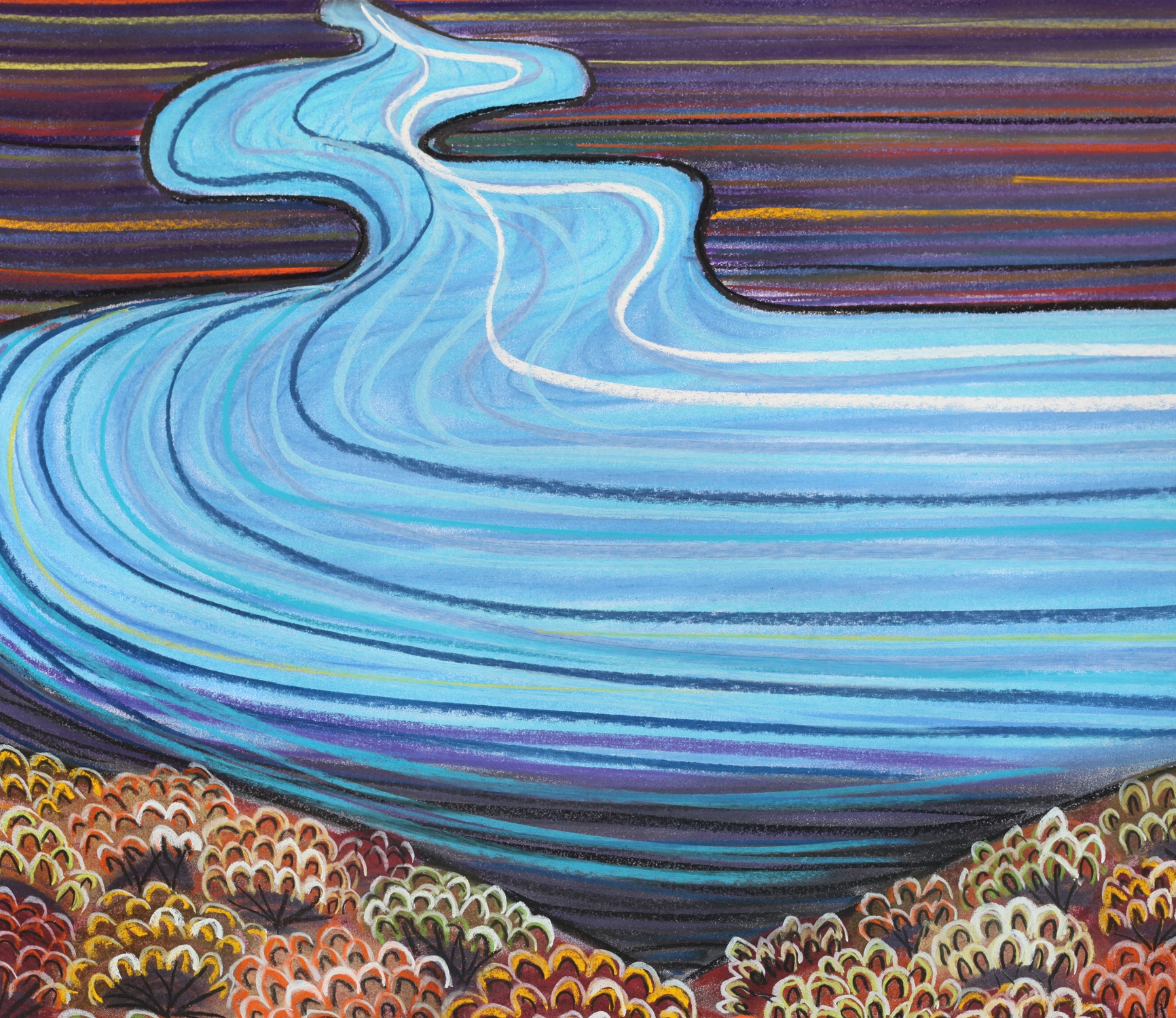 Fibrespace Incorporated is a nineteen-year-old group of South Australian textile artists with more than ninety percent of its members, ranging in age from thirty-five to ninety-two, living regionally in South Australia. Group meetings require long distance travel from the southern Eyre Peninsula, Far West Coast, Mid North and other (remote) areas. During the nineteen years of its existence the group has managed to meet three times every year. Face-to-face meetings are still the preferred communication method with email conversation used only to fill communication gaps and distribute written information.

During the three annual meetings themes for producing group work are decided with a minimum of two textile art works produced per member annually. These works are then accumulated, curated and displayed as group exhibitions in local galleries, libraries and other community spaces. The fibre artists’ work is based on experimental practices which they are encouraged to document using diaries, notes and photographs. With great anticipation the group reveal their textile art in a joint session that includes verbal presentations, self-reflections and group criticism.

During 2015 Fibrespace members were encouraged to adopt a global perspective to reach out and connect with marginalised artists from Lapland. The group’s enthusiasm resulted in some members producing personal works in which they reveal narratives of their lives, the realities they have to deal with and the places and settings they live in. With this focus the group of artists hope to entice artists from Lapland to forge new global connections with the aim to share experiences of the various facets of marginalisation.

Most Fibrespace artists shared personal anecdotes of their relationship with their South Australian environment, particularly the Flinders Ranges and the Spencer Gulf. Additional themes include iconic Australian fauna and flora, living spaces and places such as homes and towns. The artists introduced themselves and told their stories through a collection of art entitled ‘Conversations with Lapland’.  The works were predominantly made from fibres, threads and textiles and limited in size to fit into A4 envelopes to be posted to the Arctic. 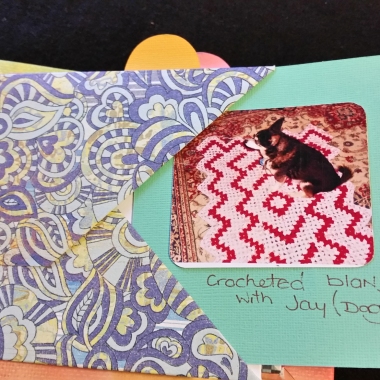 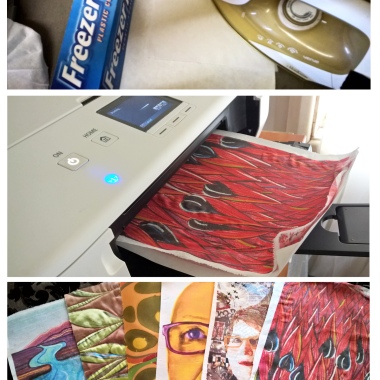 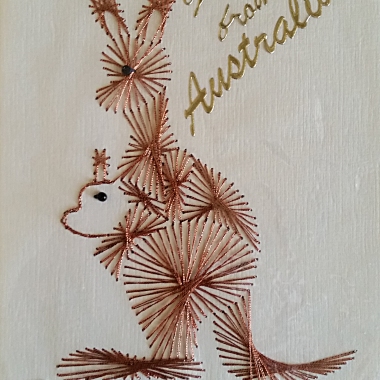 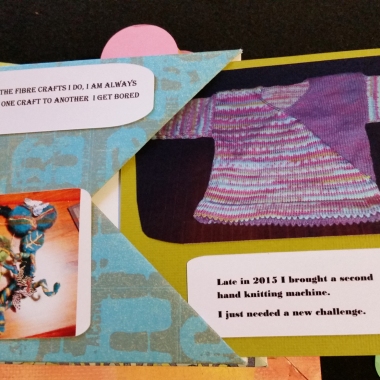 During December 2016 Fibrespace member’s works will be presented to artists from all over the world at the ‘Narrating the Marginal’ research seminar and art workshop, providing them the opportunity to connect with Fibrespace artists through creative sharing of personal stories. The workshop outcomes will be exhibited at Arktikum in Rovaniemi during the Winter of 2016/2017 and at the Platform Gallery in Port Augusta in 2017.