I had a pleasure of listening to two very good and interesting speakers the other week. Both during the same evening. The first one was John Thackara who was talking about his new book “How to thrive in the next economy?” John Thackara can be found at “Doors of Perception“. He is well-known thinker and talker around design and sustainability. The other one was well-know artist Rick Lowe who is working with social sculptures inspired by Joseph Beuys and trying to push boundaries how art can influence on society. He has been working with “Project Row Houses” which is a catalyst for transforming community through the celebration of art and African-American culture and history.

John Thackara’s talk was critical towards the consumption culture that surrounds us and you could pick up many themes that effect us. For example “the quantified self caused by the multitude of devices that we carry around and the self-measuring culture driving us either to perform better or stressing us.  Thackara was talking about the paradox of people consuming and measuring yet sticking to their bad choices. For example the amount of fat globally consumed is peaking even though we have all the information about it’s harmful effects and even if we measure our daily functions and sport there isn’t much change. Thackara was juxtaposing the consumption with more social phenomena of communities that care and run on social energy. The concept of social energy made a strong impression on me. People who take care of their families and community members contribute a huge amount into the public care and well-being budget. Thackara was discussing about new models for economies that are based on sharing, commons, transitioning towns into platforms of co-operatives, developing local money and integrating hackers, makers and DIY into our structures.

For me, Rick Lowe was continuing the discussion that Thackara started with his presentation. He was describing his locus which was one of the outsider in the art world. In the beginning of his career his social sculptures were questioned by the critics and pushed outside as they were making a point and being political. Lowe’s Row House project is about listening to community and transforming ordinary things into something special that can be understood in many levels. Lowe was discussing projects run at Row House: artists inviting community members to share a dinners, creating posters visualizing the dream job. His work is about using art to develop shared ownership and wealth generation. Rick Lowe was describing how communities know what is happening and we should listen rather than talk. Listening is about hearing.

Both talks made me think how to use this in my own work. How to create social energy and not only listen but hear people and communities? 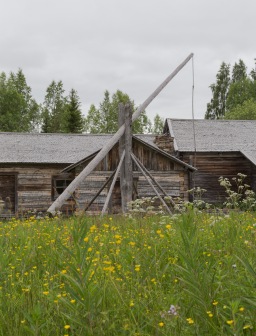 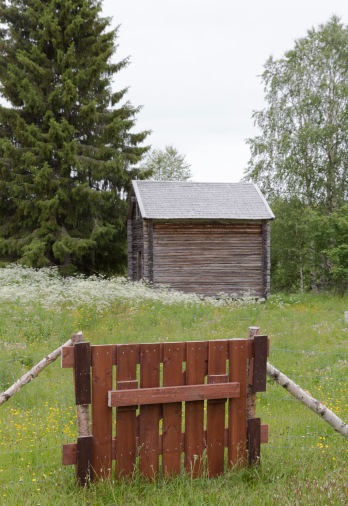 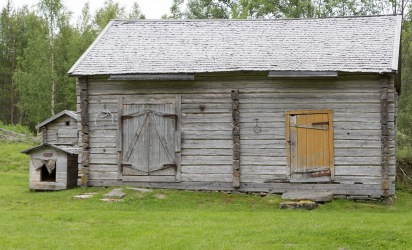 Särestö pictures are photographed at The Särestöniemi Museum in Finnish Lapland.